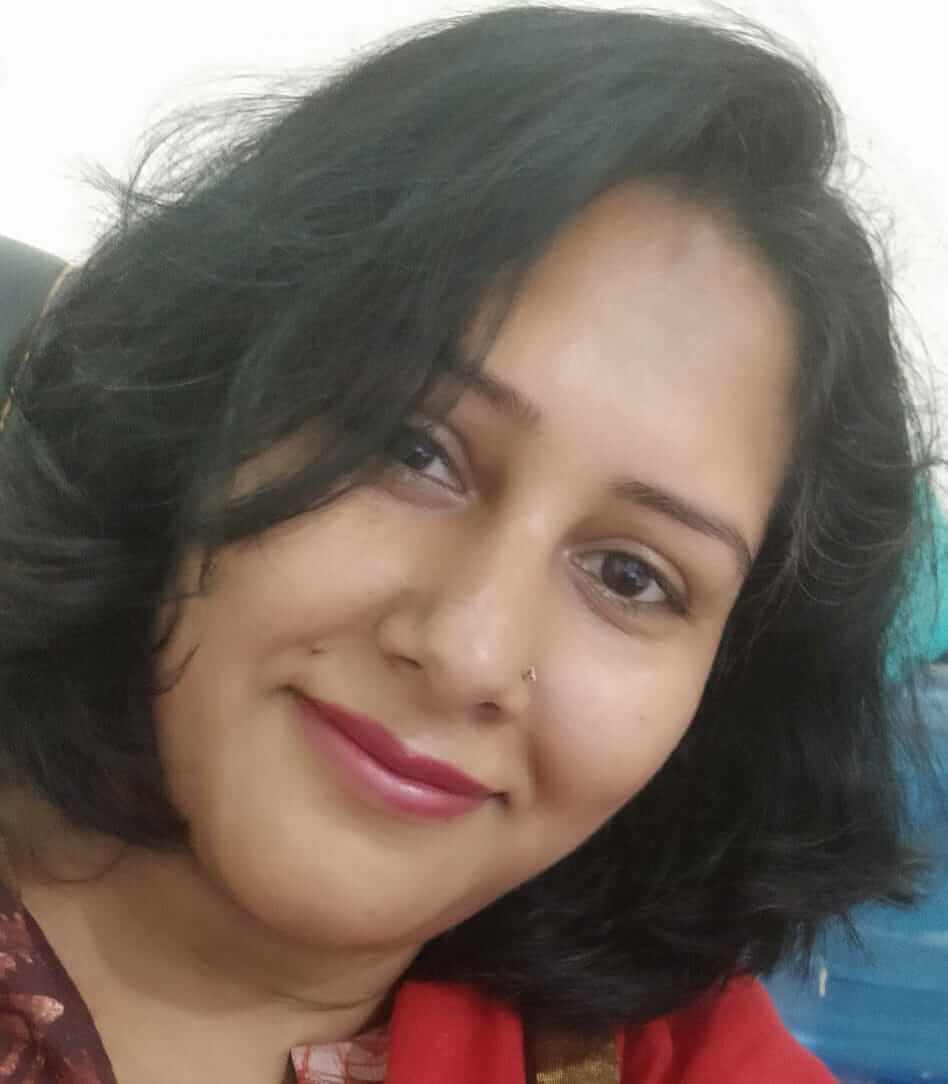 Book: The Global Foods and Recipes

What is Breakfast? History and Types of Breakfast 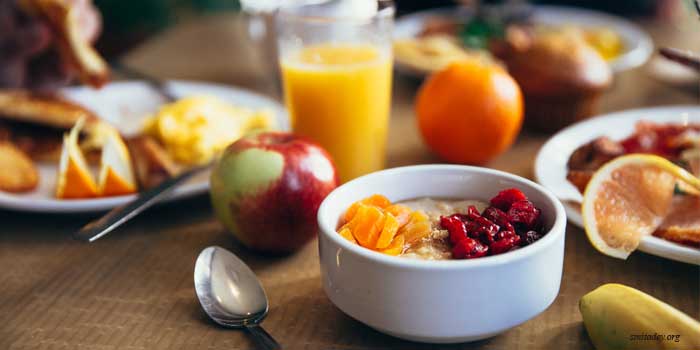 All we know what is breakfast, but many of us do not know its history. A large percentages do not know about types of breakfast. If you are interested to know you can look through this writing.

The answer to’ what is breakfast’ is plain and simple. In the modern era, we are used to with three meals in a day breakfast, lunch, and dinner or supper. Breakfast is the first meal of the day.

Breakfast is considered as the most important meal in modern society. Maximum percentages of people all over the world cannot think to start their day without having breakfast. As the first meal of the day, it has a great role in our daily life.

What is Breakfast: The Meaning

The literal meaning of breakfast is to break one’s fast. We do not eat the whole night while we are sleeping. We eat our first meal in the morning after a whole night of fasting. So, breakfast is the meal that helps you to break your fast.

Having breakfast in the morning existed in ancient times. But it was not known as breakfast. It was known as ‘morgenmete’ in old English meaning morning food.

In ancient Egypt, we can find the existence of breakfast early in the morning. People used to have soup, bread, beer, and onions as their breakfast food.

In ancient Greece, breakfast was known as ‘ariston’. Later on, it was moved to noon and they introduced a new meal that was taken in the morning.

In the middle ages in Europe, having breakfast was not included in the daily routine. People were used to two meals in a day. They ate their first meal at midday and the other one in the evening.

Having breakfast was considered only for children, poor health, and old age people. Eating breakfast or morning meal in the morning was considered to get strength for the whole day for labor or poor class people. It also meant that they are not able to have a large midday dinner.

It was not considered one of the most important meals of the day. But the term ‘breakfast’ was not used then. The normal custom of society was to take their first meal late in the morning or noon.

A full breakfast is a breakfast meal with a heavy menu. It usually consists of meat preparation like bacon, sausage, egg, and other cooked foods. It also consists of fruit juice, milk, tea, or coffee depending on the diner’s choice.

Full breakfast is also known as ‘English Breakfast”. It is very much popular in England, Ireland, and English-speaking countries as well. The full breakfast also represents the British dish. The common menu of full breakfast is sausage and mash, shepherd’s pie, fish, and chips.

American breakfast is similar to English breakfast, Stewed fruits, fresh fruit juice, bacon, sausage, bread with butter or jam, various forms of bread, and, eggs with various forms like fried, boiled, or poached are served at the breakfast table. Tea, coffee, or hot chocolate are available as a beverage.

Apart from these, there are also Instant Breakfast, Champaign Break, and regional breakfast. Let’s see what they are.

The powdered form is not a breakfast meal. It is a substitute for breakfast containing protein, vitamins, minerals, and sugar.

Champaign breakfast is introduced very recently in some countries. It is not an example of a traditional breakfast. The meal is served with Champagne or Sparkling wine. Rich foods like salmon, caviar, chocolate, and pastries consist in the breakfast menu.

Regional breakfast refers to the breakfast of a place where we are living.

So, you can see the difference and similarities between these types of breakfasts. You can notice that all these types contain carbohydrates, protein and vitamins may be in a different forms. So, these ensure the nutritional requirements of our body.

As you are with me till the end of the content you can say, now you know the history and types of breakfast along with what is breakfast. You can think it does not matter whether we know about it or not. We are fine with our daily breakfast and what we would do knowing this. But, to me, it is important to know a to z about the most important meal.

Lastly, it is established breakfast is the most important meal in the day that helps us to regenerate for the whole day, so pay attention to your first meal. Do not miss it and get ready to face all hazards and actions of your whole day.

Next: What is Dinner
Previous: Introduction

Contents of the Book

Select another topic below: